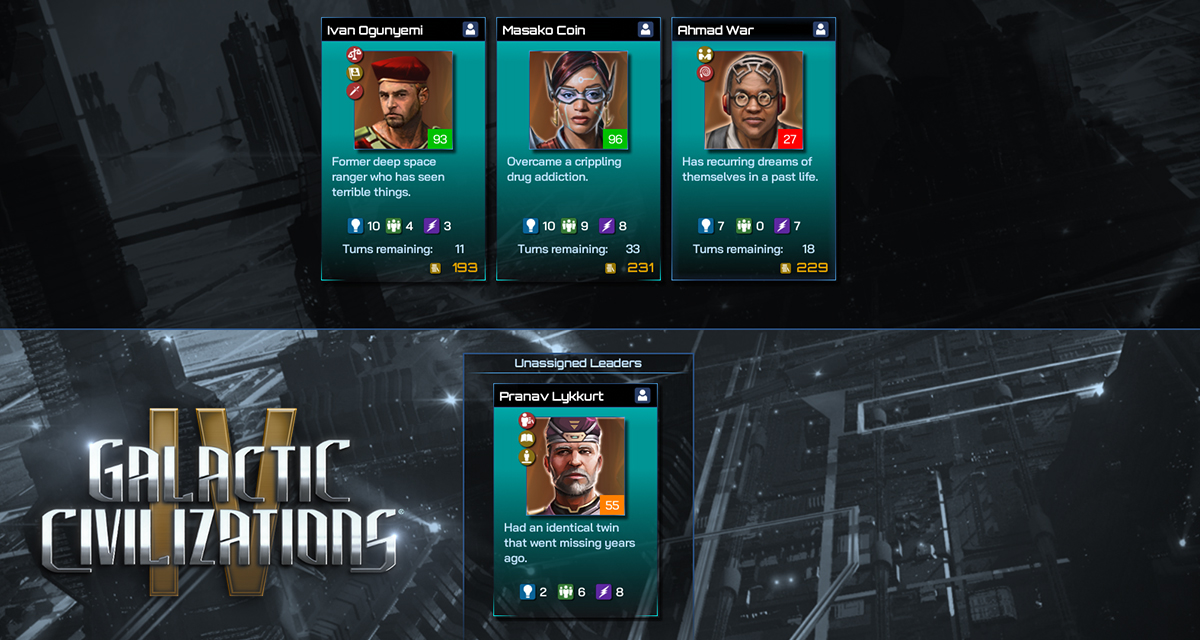 So how do you make your galactic civilization feel like it’s a living, breathing thing? Put (simulated) living, breathing things in it: characters. We have moved everything that makes sense from being an abstract number to being a character.  Population? Instead of it being 3.2 billion, it's just 3 characters. Every character has stats and background. Every character has a set of skills with numerical values to them.  They also have a backstory and can be interacted wit... [read more] 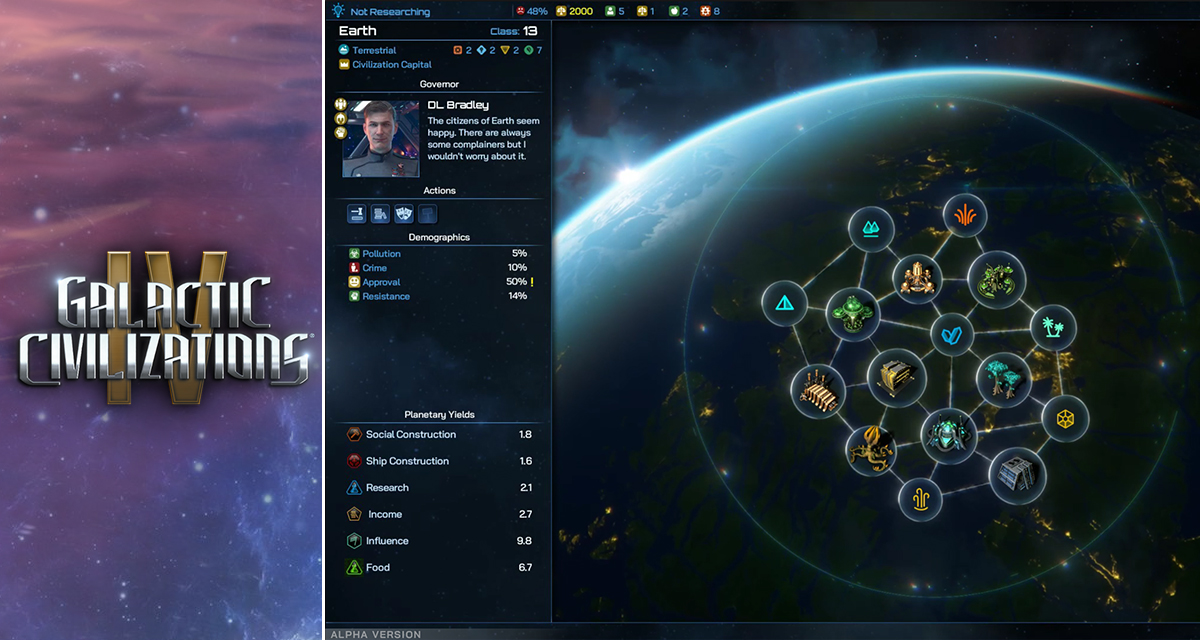 As a leader of a civilization that spans a galaxy, you’re constantly looking for ways to improve. Why not start with your home planet?   [read more]

From the eXplorminate website: Rob and Ben had a lengthy conversation with Brad Wardell, CEO of Stardock, and the Creative Director of their upcoming, highly anticipated 4X game, Galactic Civilizations 4. Rob and Ben had a lot of questions and Brad had a lot of answers. You can see it in video form here, complete with talking heads, raw and uncut: [read more]

Galactic Civilizations is a 4X space strategy game set in the future right after humans have launched their first colony ship into space.  The popular franchise is well known for combining good AI, free-form ship movement, and a ship designer. The current edition, Galactic Civilizations III, was released in 2015 to much praise from both gamers and reviewers with particular emphasis on its high replay value, extensive technology tree and clever computer opponents. Now, 6 years later, S... [read more]

After working in the shadows for so long it is great to finally be able to announce a game and hear that you are as excited as we are for Galactic Civilizations IV. We have an amazingly talented team here and I wanted to introduce them as you may be chatting with as we go through early access and release. == DESIGN & PRODUCTION ==   Brad Wardell - Creative Director There is no Galactic Civilizations without Brad. He is the Creative Director for the game, which means he ... [read more] 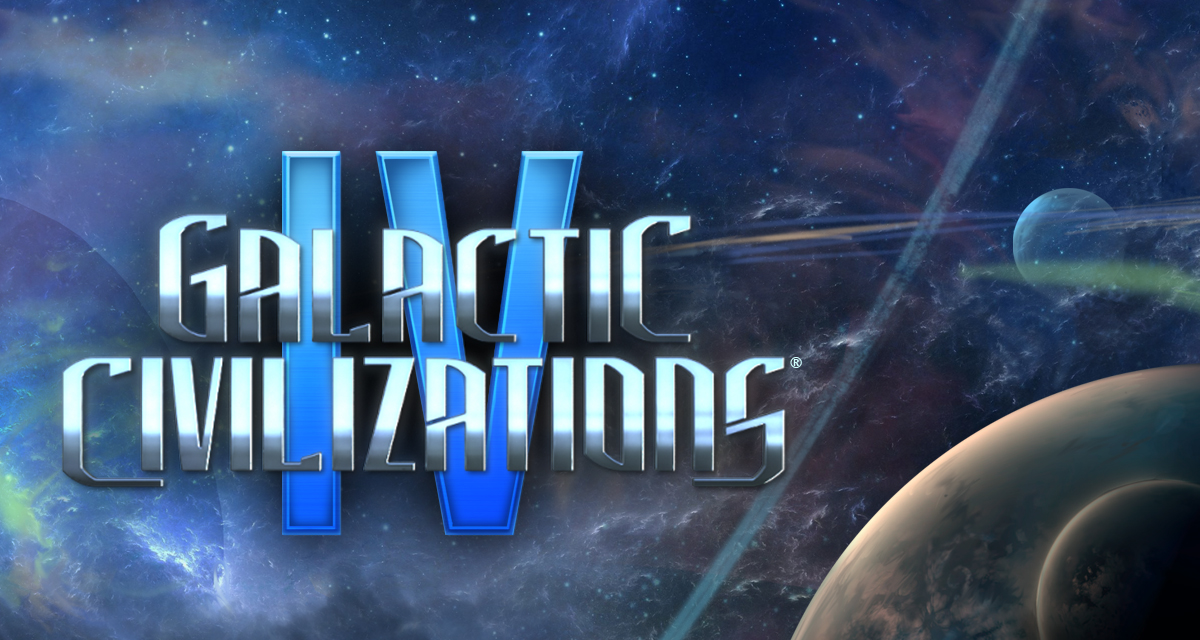 And so it begins… Make sure you check out www.galciv4.com, and in particular the FAQ and Game pages, which will give you a lot of details on what’s coming. A little backgroundBefore we start, I should introduce myself. I’m Brad Wardell. I designed and programmed the very first Galactic Civilizations game back in 1993 for OS/2. I literally programmed it out of my college dorm room after picking up “Teach Yourself C in 21 days”.  While OS/2 didn’t... [read more]

Welcome to Galactic Civilizations IV, we're happy to announce it's officially in development. What are you looking forward to most? [read more]