In the previous entry, we discussed whether we needed a battle viewer.  That’s because combat in GalCiv IV works somewhat differently than previous entries. Specifically: Combat on the map can involve multiple (ranged) tiles which complicates things a bit.Combat can take multiple turns which complicates thingsAfter getting a lot of helpful feedback we think we’ve come up with a way to have our cake and eat it too: AAR (After Action Reports).  Whenever combat takes place,... [read more] 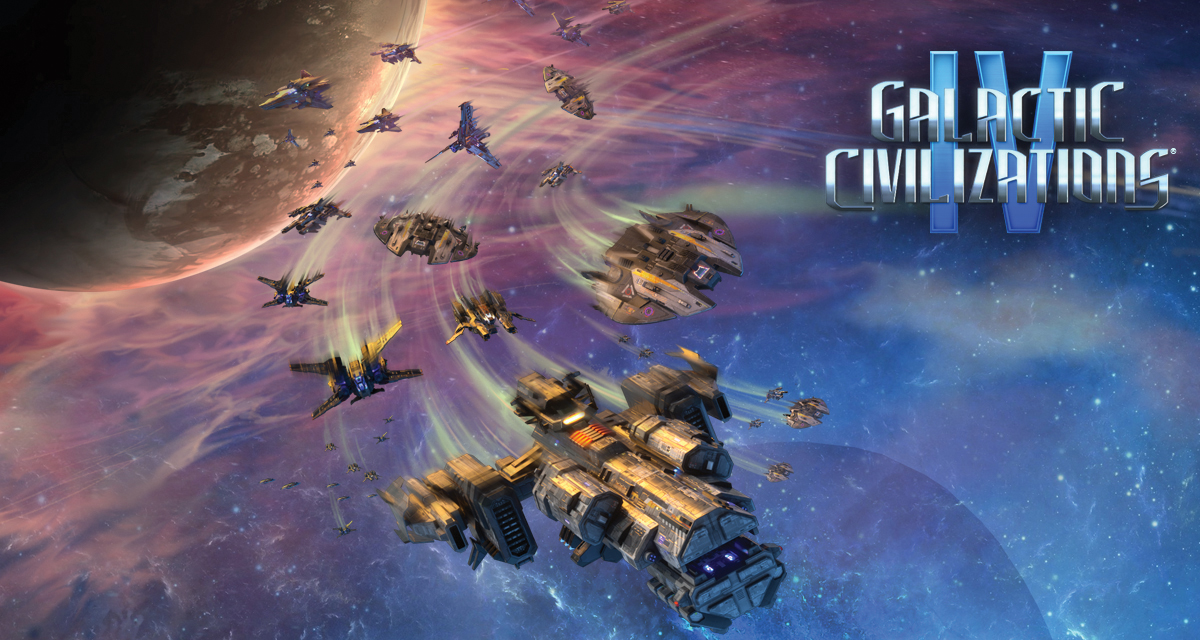 GalCiv IV Dev Journal #10 - Do we need a battle viewer?

Starting with Galactic Civilizations II, we allowed players to go and watch their ships fight it out in battle in a separate battle viewer screen.  But, what if we could show the battle on the main screen? That is, what if we could just zoom in on a fleet and rather than it being the leader ship with a number by it, it actually changed to show the entire fleet?  So if you wanted to watch a fleet fight it out, you would just watch it right on the map. Thoughts? ___________________... [read more] 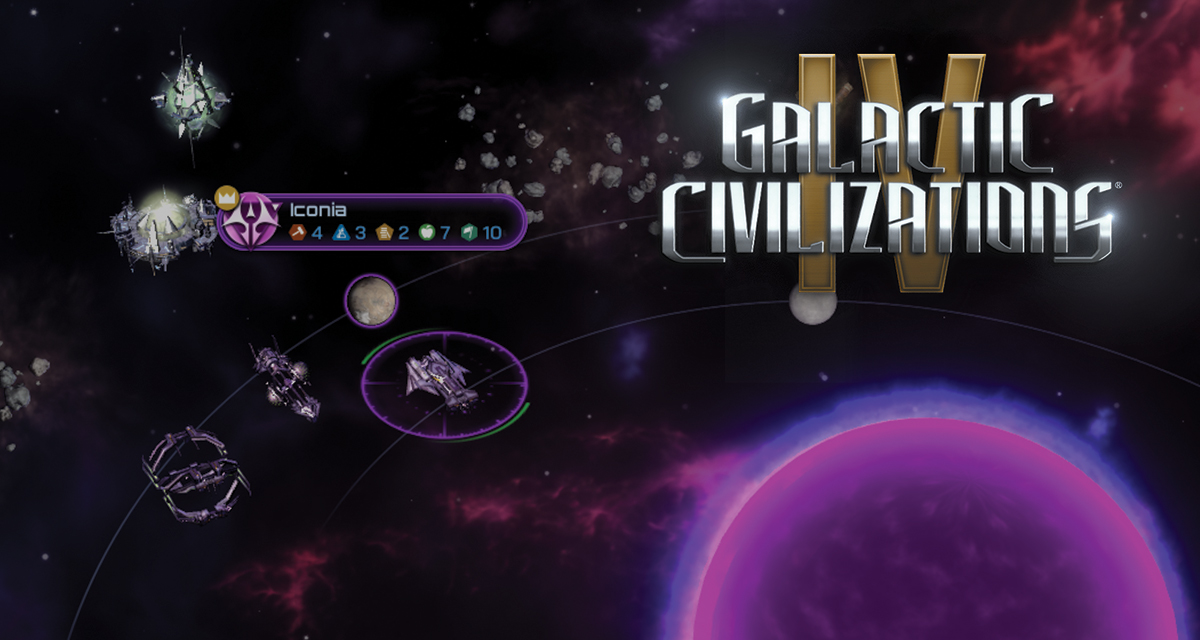 The process of getting a new player into your game and making that process an enjoyable experience can be the difference between success and failure for your game.  If you make a game for a publisher, you can assume there will be a milestone that involves the onboarding.  Let’s take a look at how GalCiv IV does it and what has changed since GalCiv III. Title Screen We went through many iterations for the title screen.  How many buttons should there be? Which buttons sh... [read more] 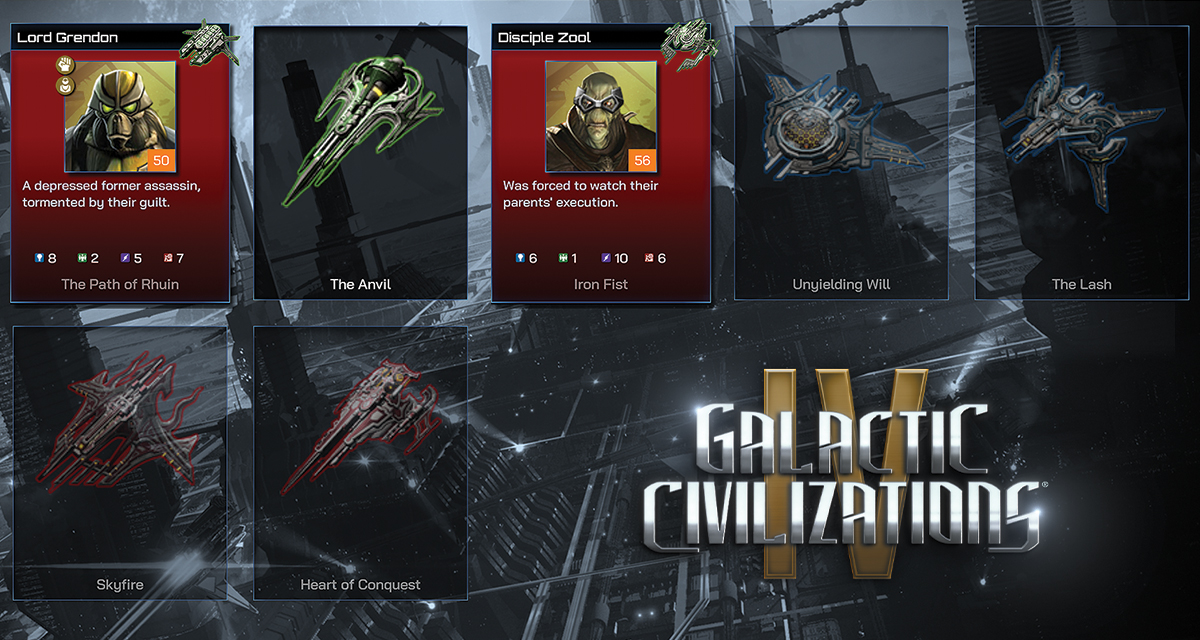 “This is just GalCiv II but with better graphics,” was a comment some GalCiv fans made when GalCiv III was first released. That was no more true than saying Civilization V was just Civilization IV with better graphics, but we understood where they were coming from.  There weren’t a lot of big bullet item changes from the previous version. That was because most of our time and budget was spent building a brand new space 4X game engine. As good as GalCiv II was, it was bu... [read more] 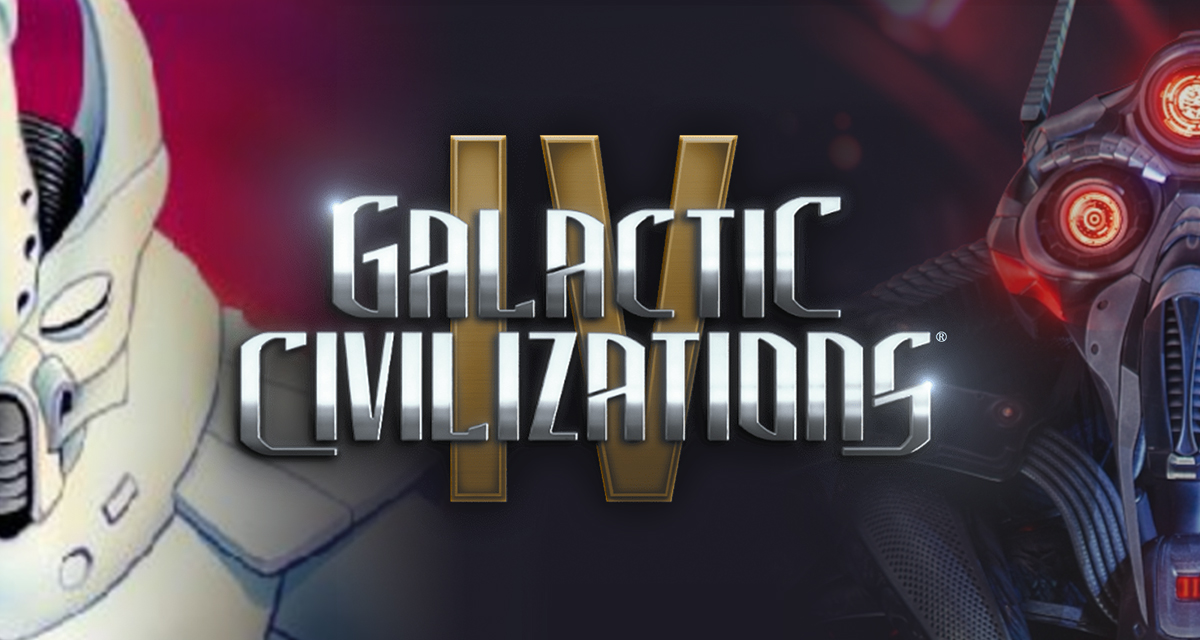 Somewhere around here I have the original image of the Yor from 1992.  They don’t resemble the modern Yor very much.  When I wrote the Yor origin story back in 1987 (when I was in high school) the Yor followed the common trope of AI servants who rose up against their masters.  Their masters, in this case, were a race of beings known as the Iconians (who are also in the game). The Yor of 1995Yor of 2021As time has gone by, I’ve thought about making the Yor be less Cy... [read more] 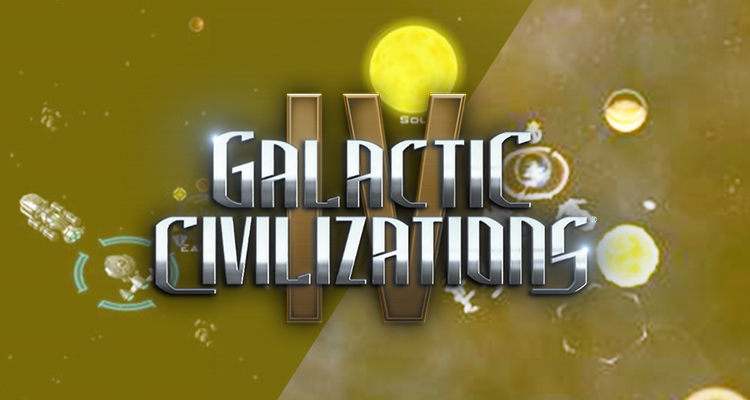 One of the challenges we have in setting up maps is the question of how quickly should players be meeting other civilizations in the game?  How quickly should things show up? How much should the game direct you? I decided to take a hard look at GalCiv II and GalCiv III to see how different those first 20 turns worked out. GalCiv II: First 20 turnsTurn 1: No on-screen direction but the UI is pretty clean and My ship is already selected to move.Selected ship has an automate butto... [read more] 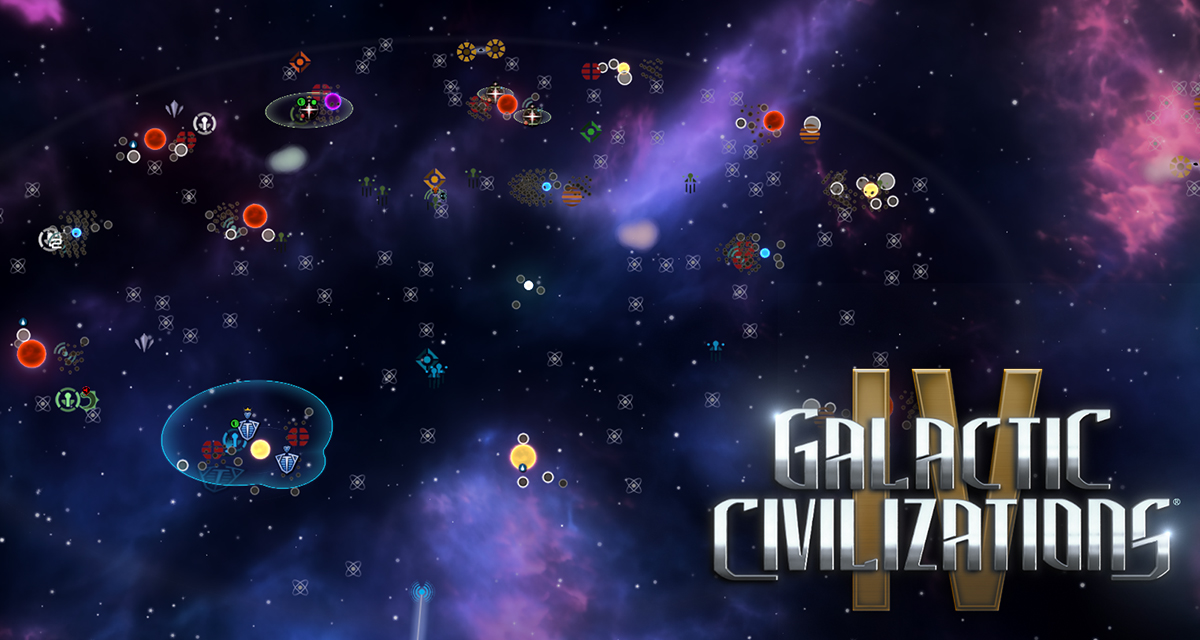 Screenshot of the Week - GalCiv IV

Almost done claiming and colonizing all of the worlds around your home planet? Get ready to explore a new sector where a whole host of new worlds, resources, and opportunities await you.  [read more]