Every Turn Counts I've provided a save from the very first turn of a Survival mode game. I was able to get 55 turns. Can you get further? To try it out here is the save: https://drive.google.com/file/d/18RWubDhiDutHC96M-BrOyyY7f5NWyf8P/view?usp=share_link Note #1: This is a multiplayer save (so we can try Survival mode) so it needs to go in your ..\Documents\My Games\GalCiv4\MPSaves\ directory. It also needs to be loaded as "Restore Session" on the Multiplayer screen. Note #2: T... [read more] 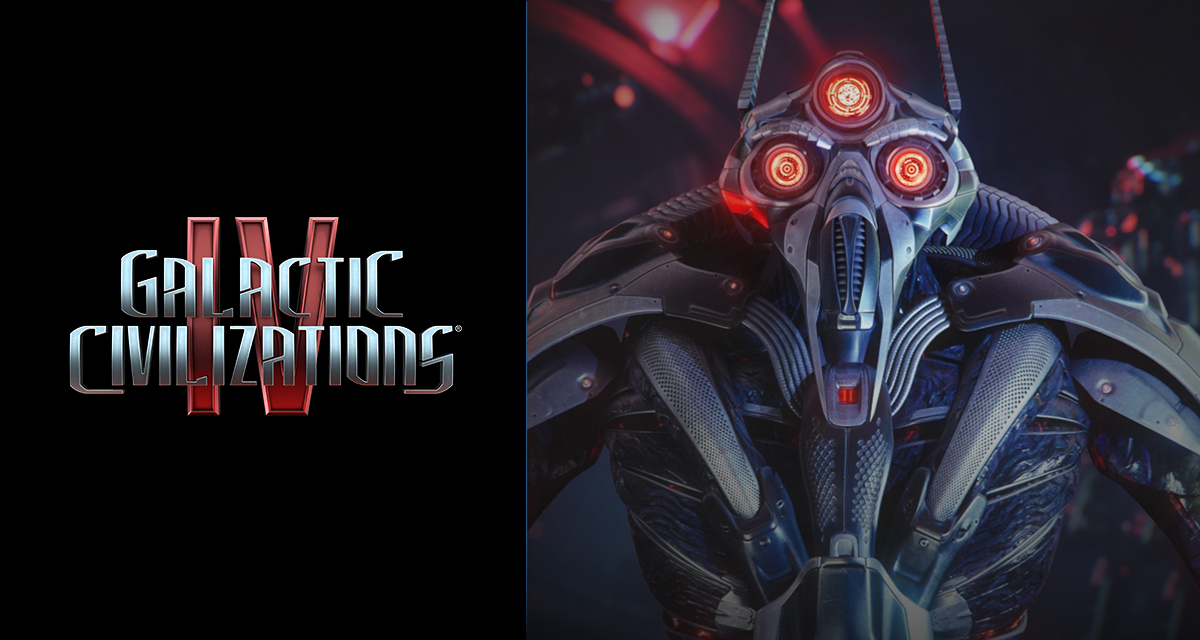 Update 1.05 added Survival Mode to Multiplayer. In Survival mode, all the AIs are locked in permanent war with the human players and allied with each other. They also receive bonuses that increase over time. The AI will win, the question is, how long will you last? Or in a MP game, which human will last the longest? But you don't need other humans to play MP in GC4, so I setup a Survival mode game to play all by myself.     My settings are all fairly typical, one large ... [read more] 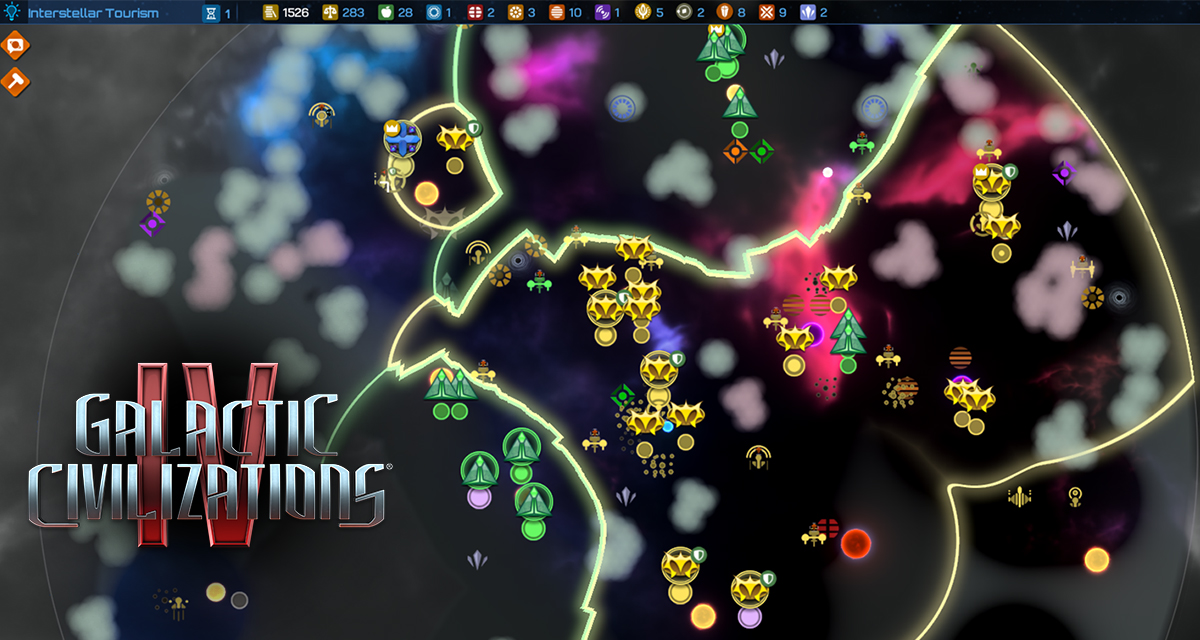 This has already been a bloody game. The map is fairly packed and my neighbors (the Torians and the Festron) spread quickly. Usually, I would try to convince one of them to join me in a war against the other. But I'm playing the Arceans and we have access to some great commander warships, and I'm not interested in sharing. Instead, I pick the weakest of the two (the Festron) and attack at full force, hoping the Torians stay out of it. I set my policies to wage war. Trade routes ... [read more] 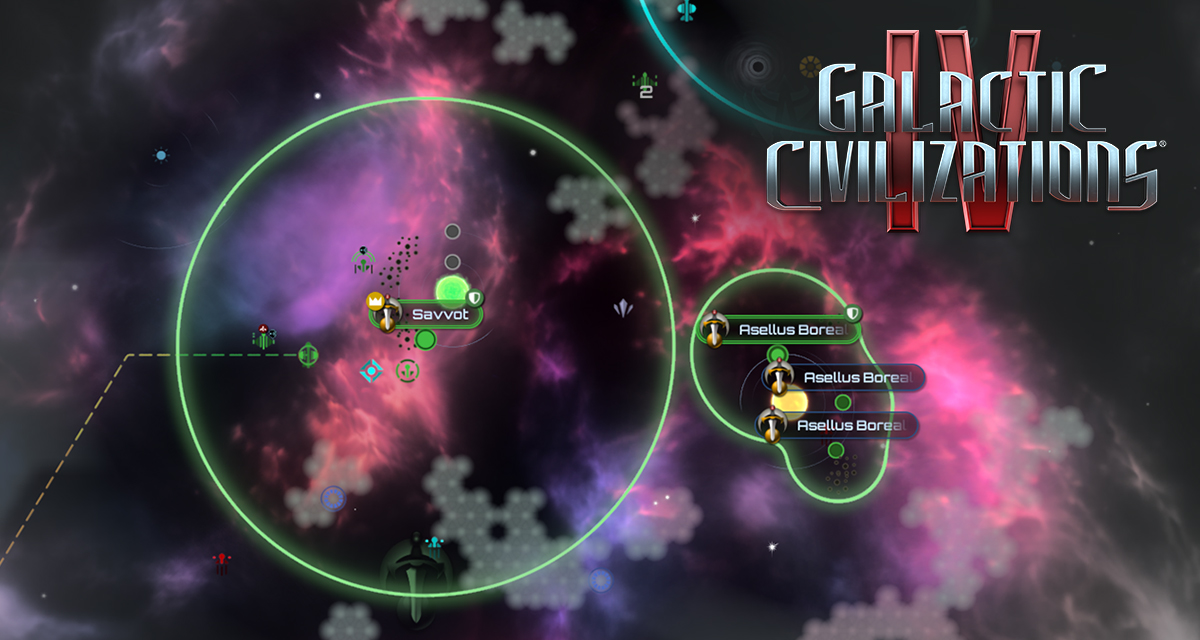 Today I decided to play a game as the Xeloxi. They are a tough civilization to play - so much so that I almost put a warning on them (as well as a few other civilizations) stating that they weren't a good selection for first-time players. They certainly run a difficulty level harder than the Terran Alliance. I've always loved the Xeloxi's style and the concept of a crime-based civilization. Every Xeloxi citizen is a criminal, meaning that high crime is just a consequence of play... [read more]

With Galactic Civilizations IV now generally available it’s time to talk about…THE FUTURE. First, we’re really glad you guys seem to like the game.  Releasing a game, especially one where people have been working on for years, is, as you can imagine, very stressful.  This is doubly true when the game tries out so many new things. Below is a very tentative roadmap of what we expect to release and in what order.  This is all subject to change based on feedba... [read more] 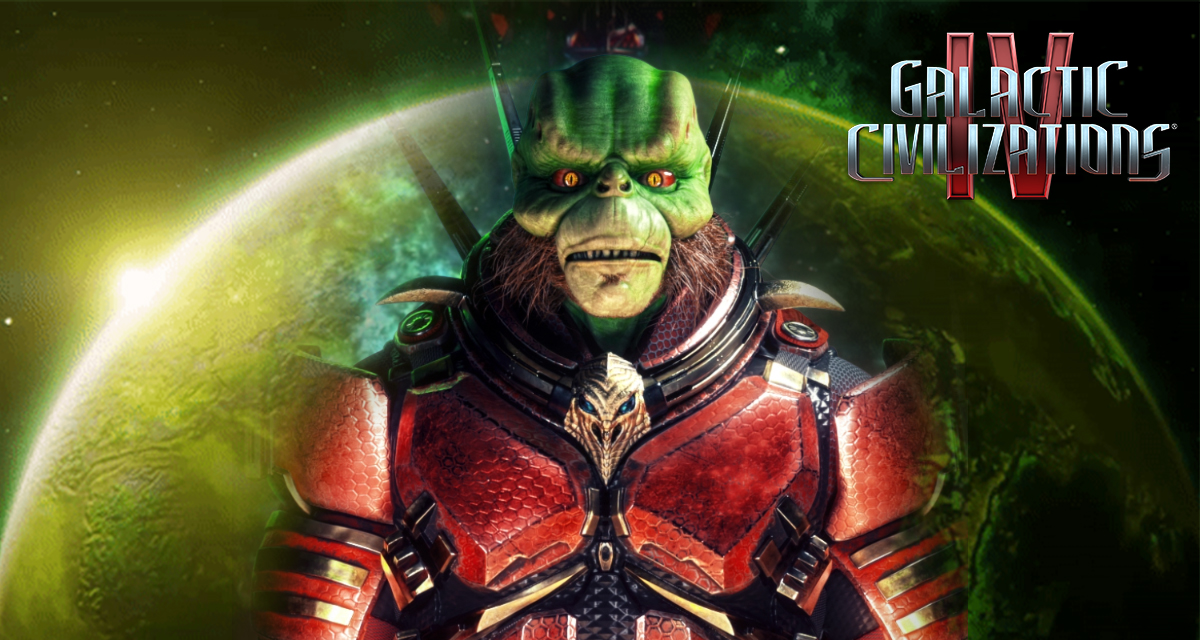 By the year 2232, the malevolent Drengin Empire reigned supreme over this area of space.  The once mighty Arcean Empire, that had long kept the Drengin Empire in check, was utterly defeated and their world left in ruin. The home world of the Torian Confederation was occupied with great cruelty.  Even the rising Altarian Republic was brought low and forced to sign an armistice and took on a role known as the Altarian Resistance. Earth was left untouched thanks to a Precursor technolo... [read more]

It’s hard to narrow down what screenshots help show off Galactic Civilizations IV the best.  Below I’m going to post some of my favorites, but we’d love to read your opinions and what screenshots you might think better represent the game to strategy gamers. This will come as no surprise to those of you who have been playing the series, but it has always mattered a lot to me that Earth is in the game. Because of that, it makes it really easy to compare how far the se... [read more]