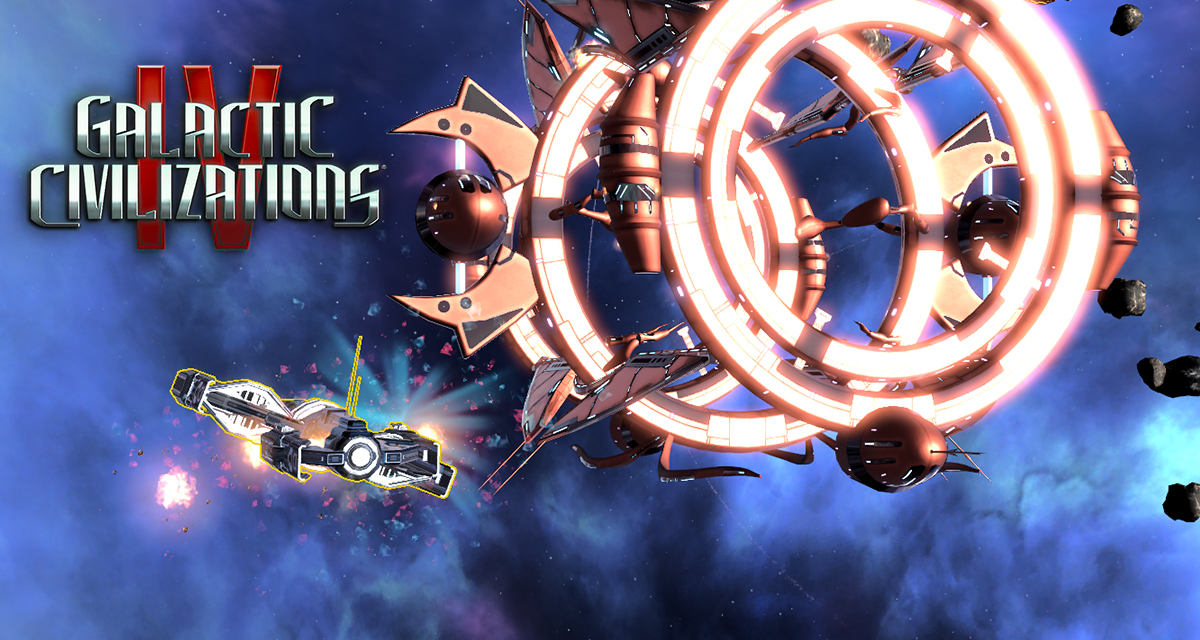 You wanted it. We’re giving it to you.  The Battle viewer. Beta 2 of Galactic Civilizations IV brings back the Battle Viewer and a new After Action Report.  It’s pretty basic for Beta 2 and we plant to add a lot more to it. Today, I’m going to talk about what is already in it and what we plan to add. The viewer and the after action report There are really two elements here that players tend to want to see: Their ships in action to see how different desi... [read more]

**NEWEST WALKTHROUGH HERE**IntroductionIf you’re coming from Galactic Civilizations III, you’re in for a treat. And if you have never played a Galactic Civilizations game before, then know this: this game is specifically designed to answer to the question, “I want to play a space 4X game, what game should I start with?” Read on to learn what this game is all about, who made it, and why we made it. A little about the teamThe highest rated space strategy game of ... [read more] 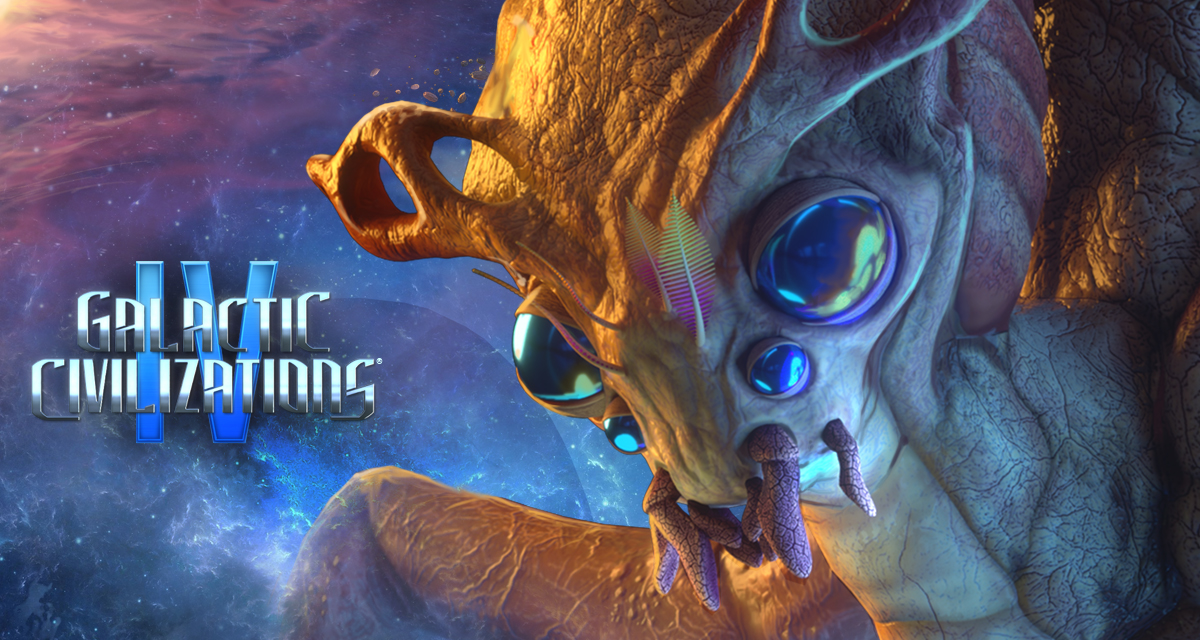 A million years ago in the 1990s when I was designing the OS/2 versions of Galactic Civilizations I gave the player sliders to adjust what they were spending their resources on.  This system lasted right on through Galactic Civilizations II for Windows. GalCiv I for Windows GalCiv II for WindowsGalCiv III v1.0 for WindowsWhile highly useful for min-maxing a relatively simple economic system, it suffered from being pretty opaque in how it worked and was pretty terrible for immersion.... [read more] 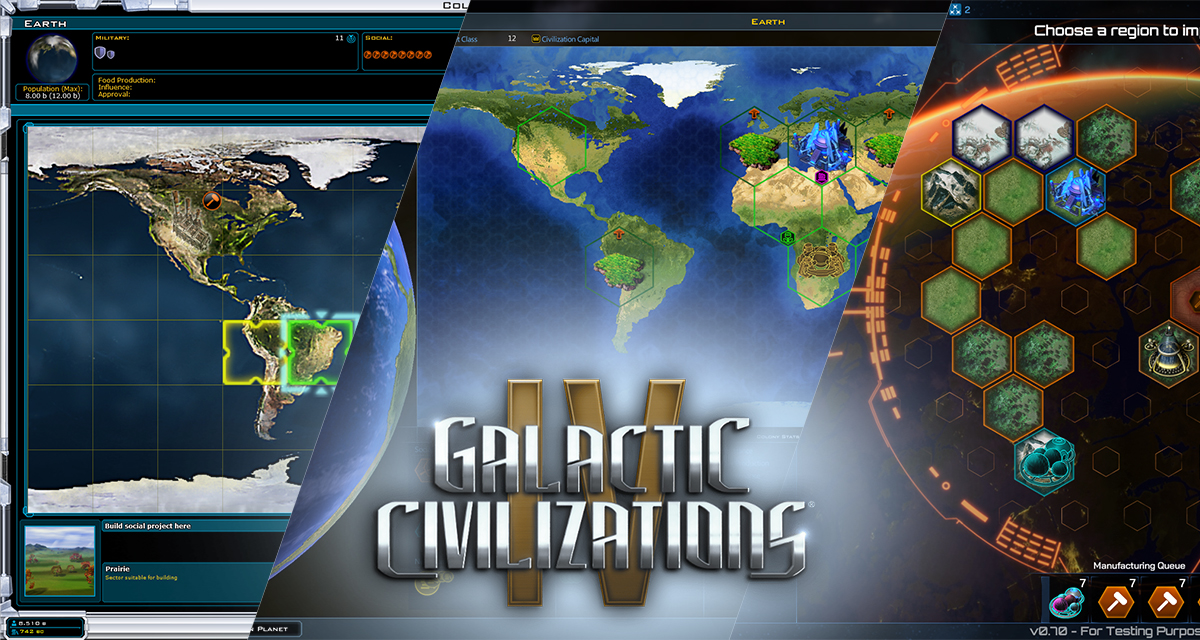 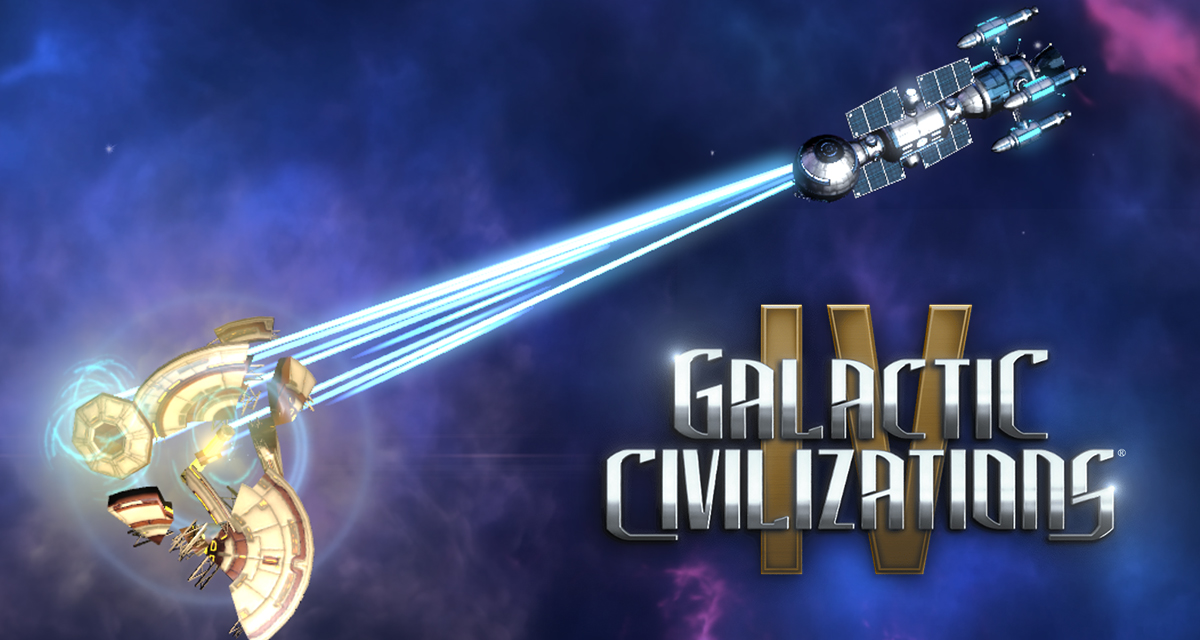 The Galactic Civilizations games are known for their ship design features. But ship design occurs before the ship is made.  What about after?  Galactic Civilizations IV will be introducing a new feature for upcoming Beta version (this Winter) called “The Vault”. The Vault is a set of special items the player either produces or, more commonly scavenges across the galaxy.  Destroying the monster ships, pirates, enemy fleets, etc. will result in scavenging thing... [read more] 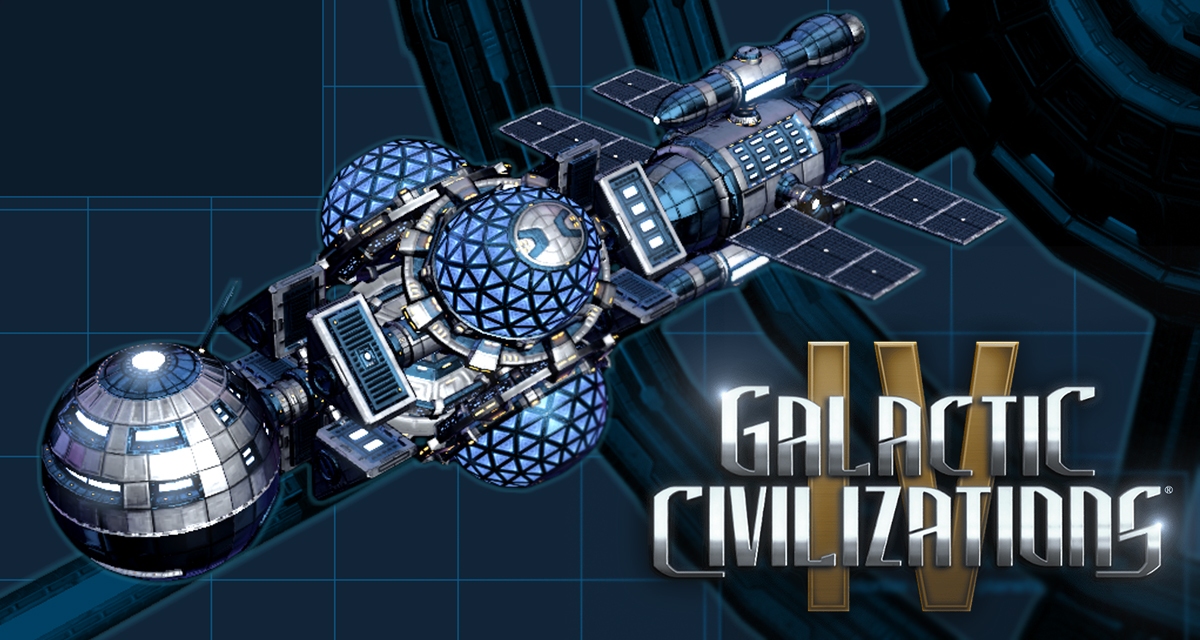 For many years,  I have put the Galactic Civilizations games through their paces to see how well a given game does at feeling like a story.  I do this to help nitpick things we need to change.  With the beta for GalCiv IV just around the corner, I thought I’d see how well the game stacks up so far. I also will be inserting comments that normally we would have at internal meetings, but for you aspiring game developers I wanted to show some of the feedback the team gets fro... [read more]