The first screen snapshot below shows that there is a stack in the cell at the end of the stream and that one of the ships is a Torian Spawner.  I am not at war with the Torians.

The second screen snapshot shows that the other fleet in the stack is a Mimot fleet, with whom I am at war.

The third screen snapshot shows the popup that appears when I attack the stack with one of my fleets.  The game ALWAYS assumes that I am attacking the Torian ship and not the Mimot fleet. 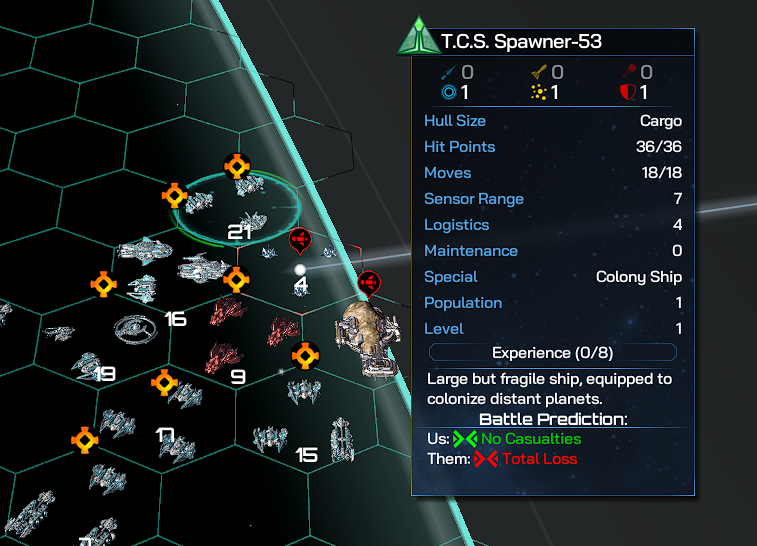 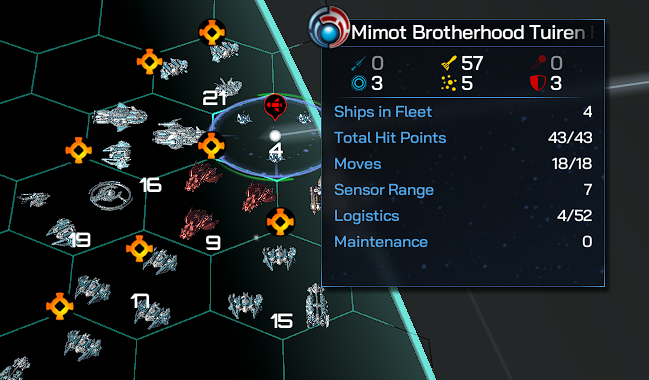 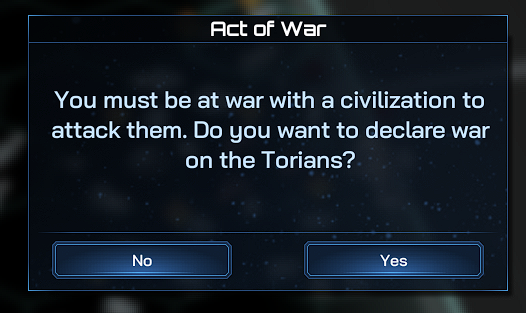