I have noticed that AI-controlled civilizations will send fleets of ships WITHOUT a survey ship to attack ship graveyards.  The result of this is that I can collect the contents of the ship graveyard with one of my survey ships without having to fight any defenders.

The third screen snapshot below shows that the Onyx Hive fleet successfully attacked the ship graveyard, destroying the defenders and losing one of their ships.

The fourth screen snapshot shows that my unarmed survey ship was able to swoop in and collect the contents of the ship graveyard (a Probe).

While this AI behavior is very good for me, it does not seem to be a very logical strategy for the AI civilizations.  You may want to take a look at the logic the AIs employ for attacking a ship graveyard to require a survey ship in the attacking fleet. 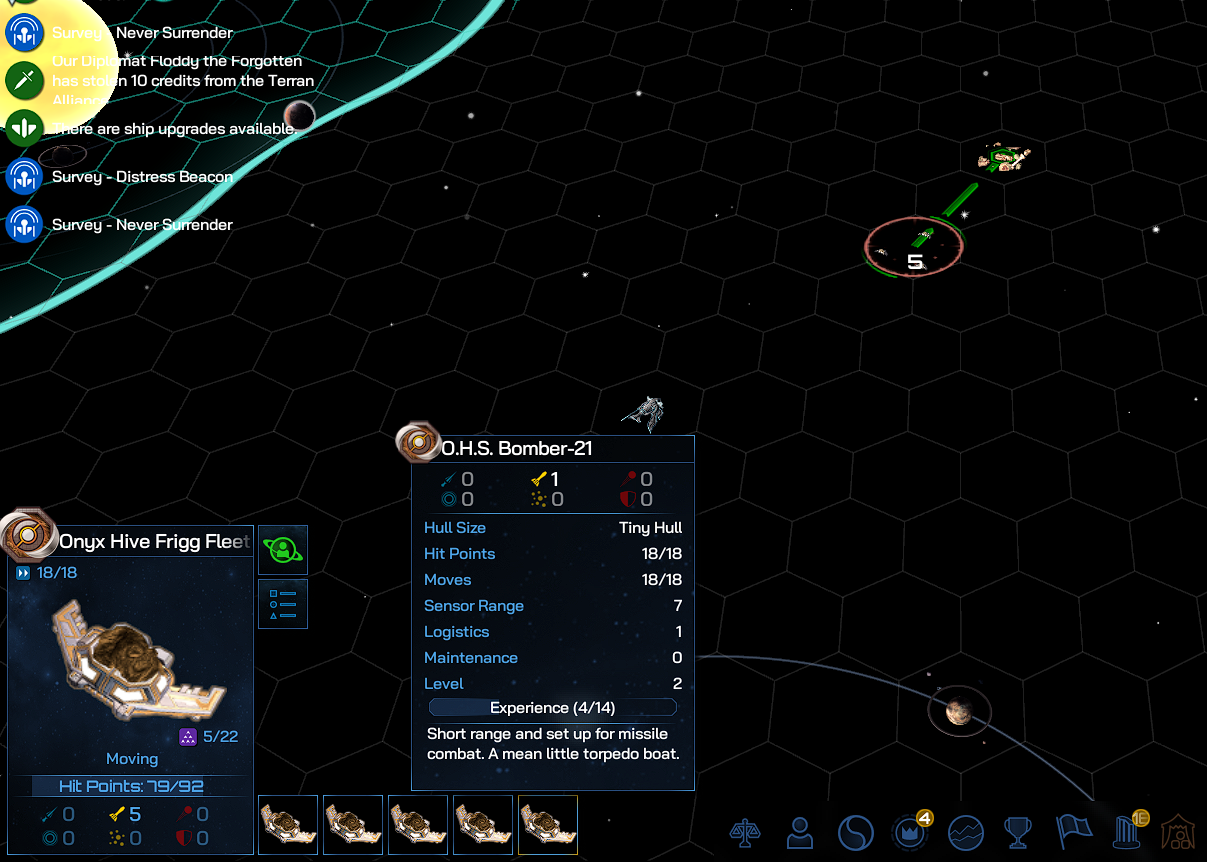 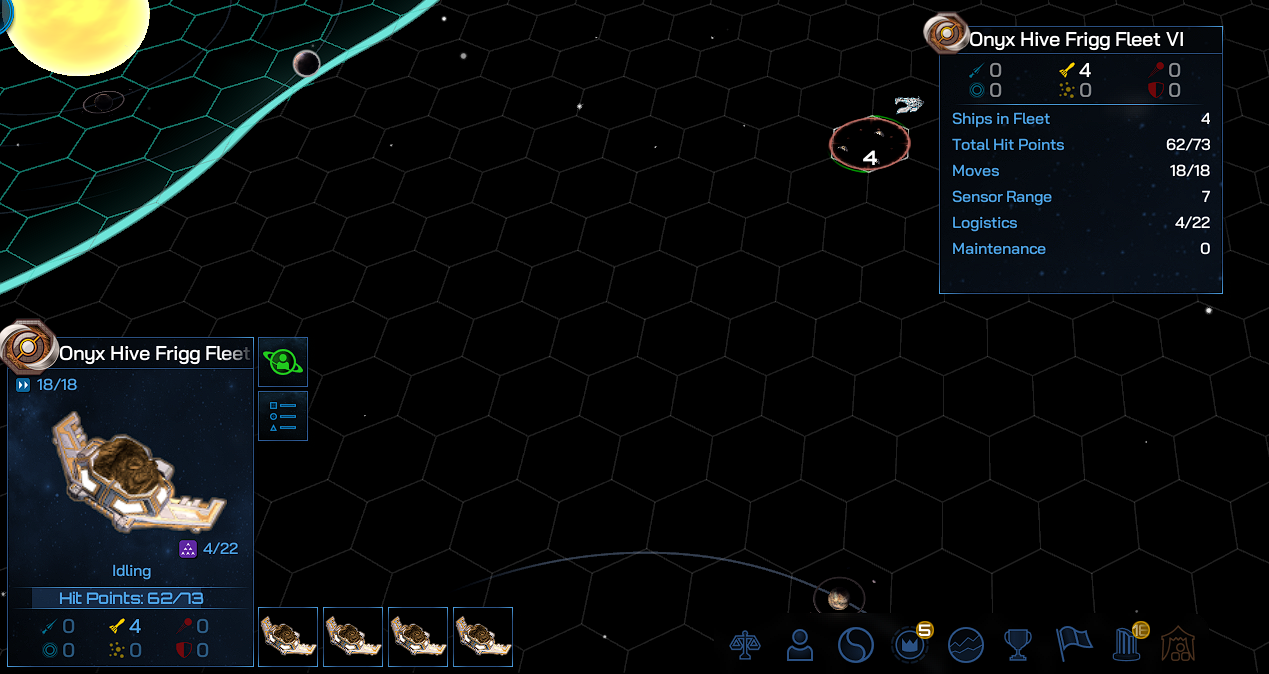 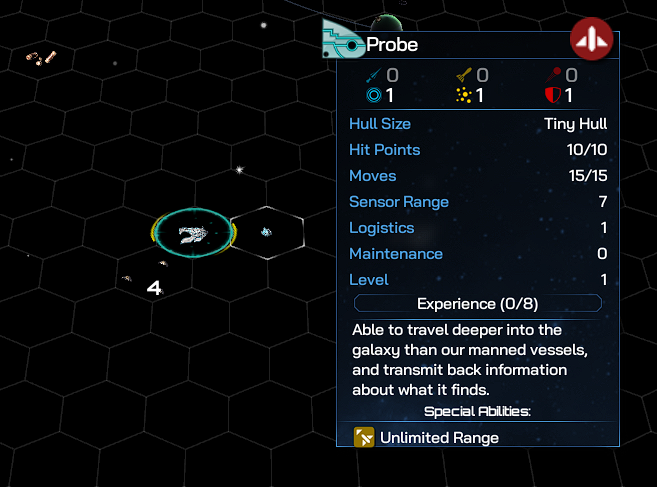