The Emerald Empress, a Xeloxi Playthrough. 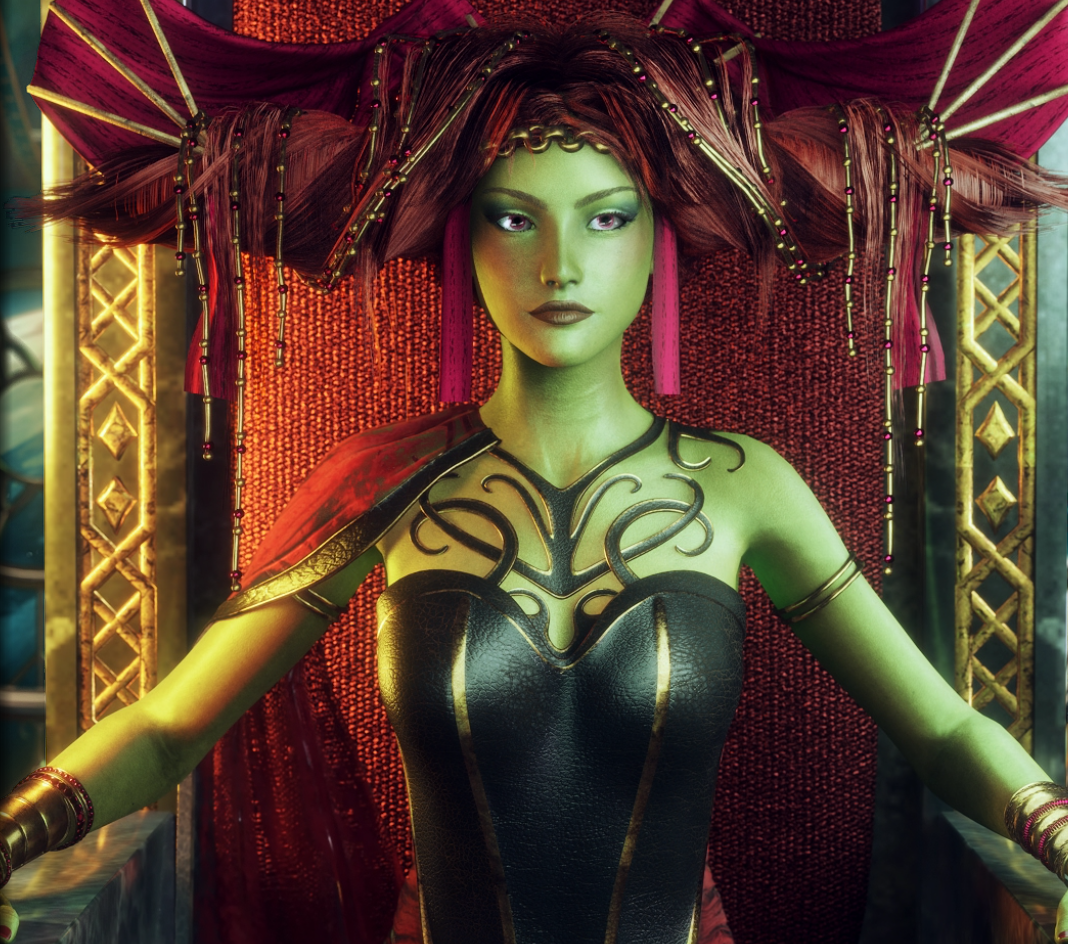 Ok, so this will be my first detailed playthrough, come what may. After 1.00 was released (congratulations to SD on a terrific release, and a terrific game) I wanted to do something a little bit more narrative than simply playing through a vanilla race and then reporting my thoughts to the team & community.  In the late betas, I've had successful games with some of the more militant factions (Yor & Drengin) followed by a pacifist Torian game.  And was looking for a faction that functioned a bit differently from those.  I haven't had a lot of experience playing the Xeloxi, but have liked the theme of this faction for a very long time.  Back in beta 0.81 I played a short Xeloxi game which blitzed through to mid game before offering some observations and then starting a different game.  Those observations are available here (if anyone is interested): https://forums.galciv4.com/511080/ .

For this playthough, I will not be looking to offer recommendations of how I feel the Xeloxi could be made better, rather I wanted it to be an honest play as the game is served up to me.  Although perhaps at the very end I will offer some closing thoughts on the faction and the game, as well as what I invariably will feel I did well or poorly.

I'm going to post in chunks of turns, and will attempt to provide some screenshots to illustrate what I'm discussing.  Please feel free to discuss as you'd like, offer suggestions/feedback/questions/etc.

Also, my ability to spend time playing tends to be somewhat spurratic, so I'll just update as I'm able and as I'm feeling like spending the time to play this labor-intensive style.  Rather than morosely churning through turns while also chatting, surfing the internet and drinking beer...