I received the new version Tuesday morning and started a new game as the Mimot.  Here are a few observations:

Overall, the game is getting better with each release and has great potential, but it still needs a lot of work to be ready for final release. 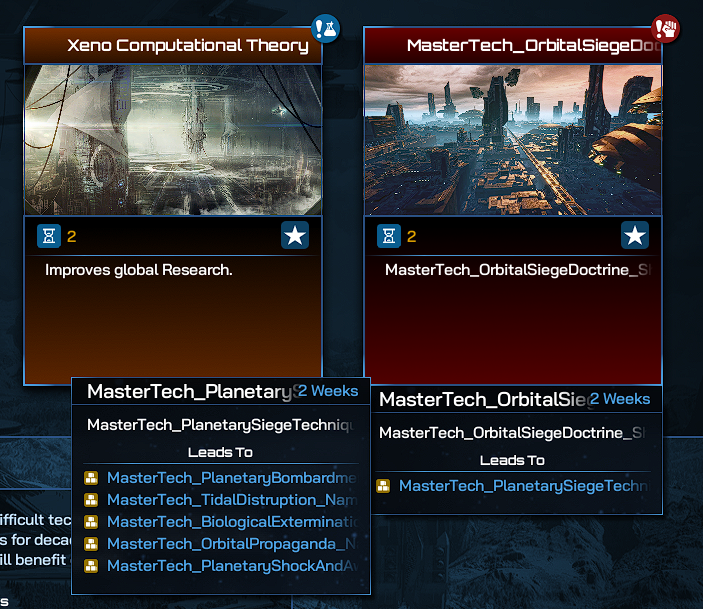 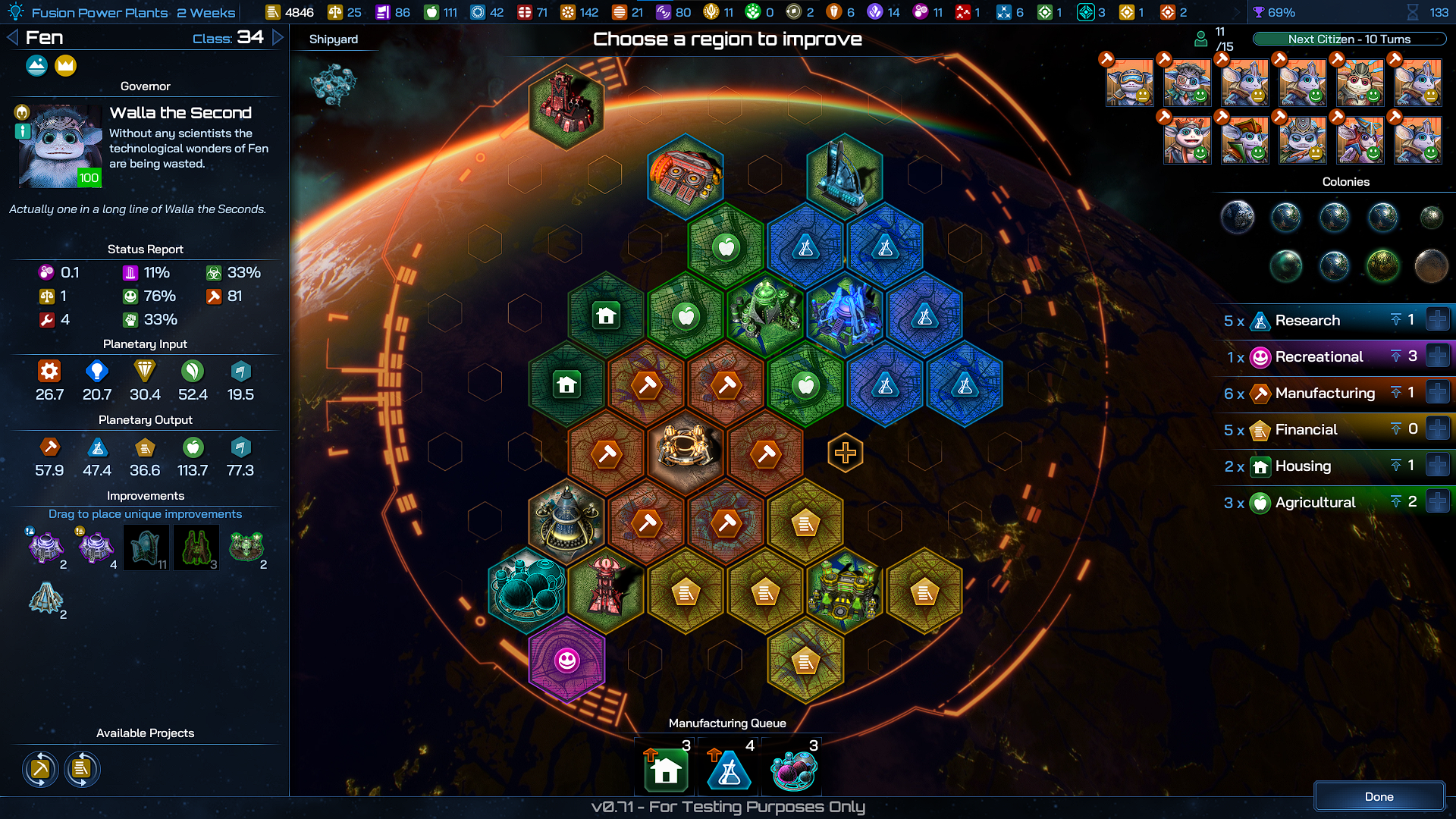