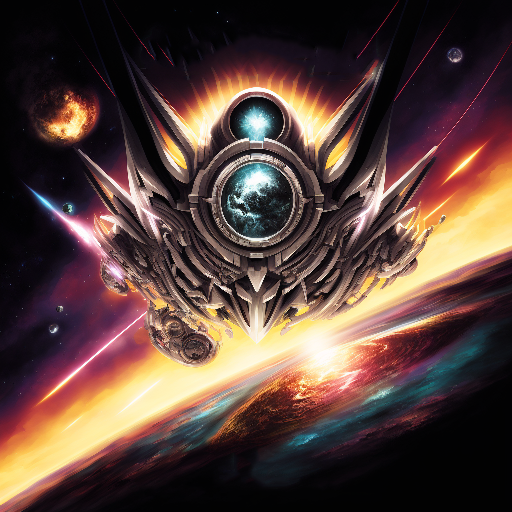 So this Spring will mark the one year anniversary of the release of Galactic Civilizations IV.  And we have some really big plans for it.  We've been working hard on a major revamp of the entire game.

Here are some of the areas we are making big changes:

This is only a small list of changes that we think players will really like.  We're also doing things like adding a tutorial, improving the graphics further, making performance improvements, new map setup changes, etc.  We'll have more news soon.